What happened to the amazing movement that captured public attention five years ago?

Last Saturday was the anniversary of the day the first Occupiers ambled marched through lower Manhattan and ambled into Zuccotti Park–where they stayed for two months, inspiring similar Occupations across the United States and scattered around the world.

Photographer Accra Shepp produced photographic portraits of some 400 Occupiers at the height of the movement, and then followed up and produced new portraits of the same people now. You can see some of the originals at the Steven Kasher Gallery site. Some were published in The New York Times.

Even for a movement that was particularly good at producing powerful images, Shepp’s artistry is still evident.  The photos are arresting and powerful.

But Shepp also provides capsule updates of the lives of the Occupiers. Dr. Alexandre Carvalho (below), for example, took a position overseeing health care for workers on an oil rig in the Atlantic, before he was fired for protesting the conditions they faced. 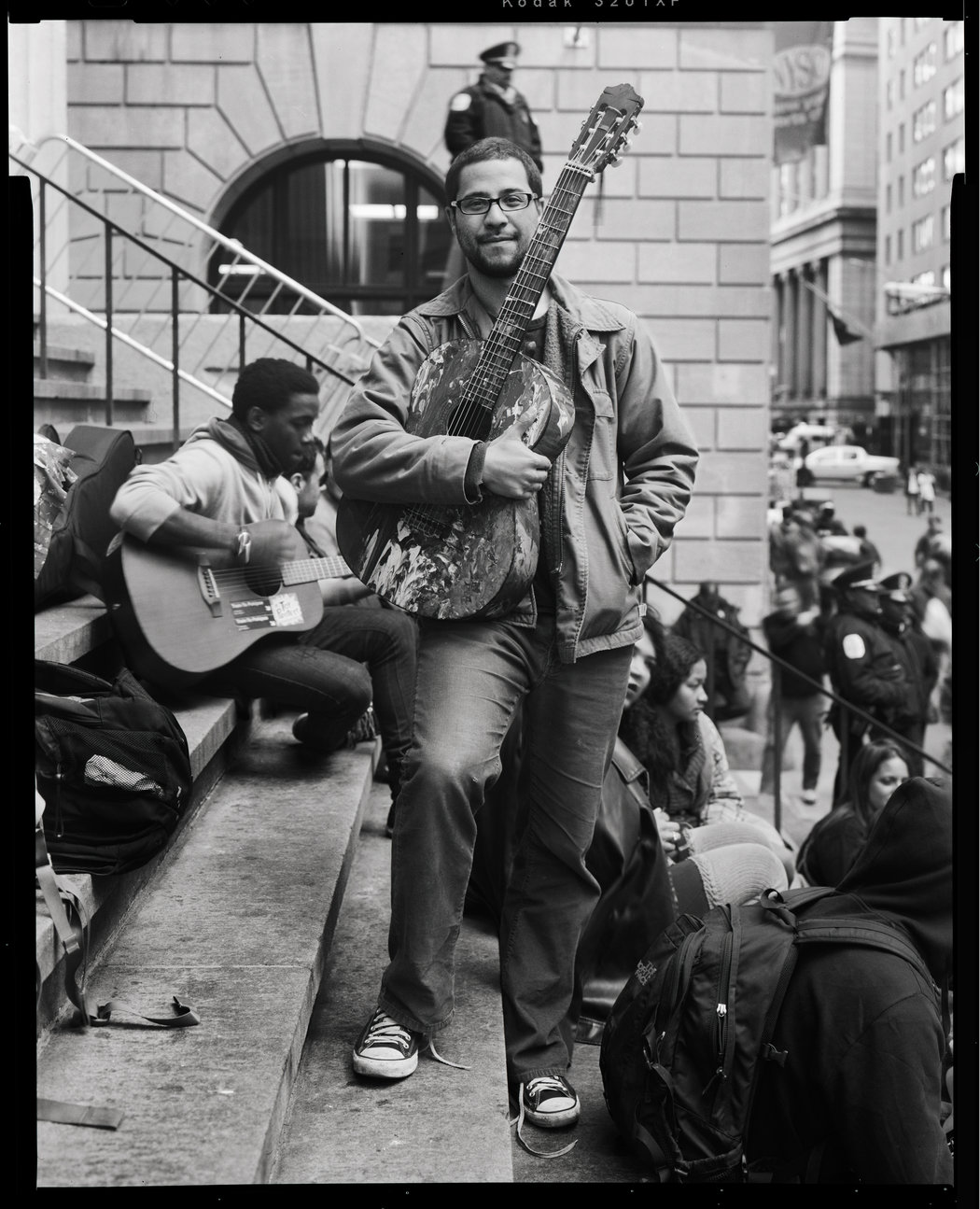 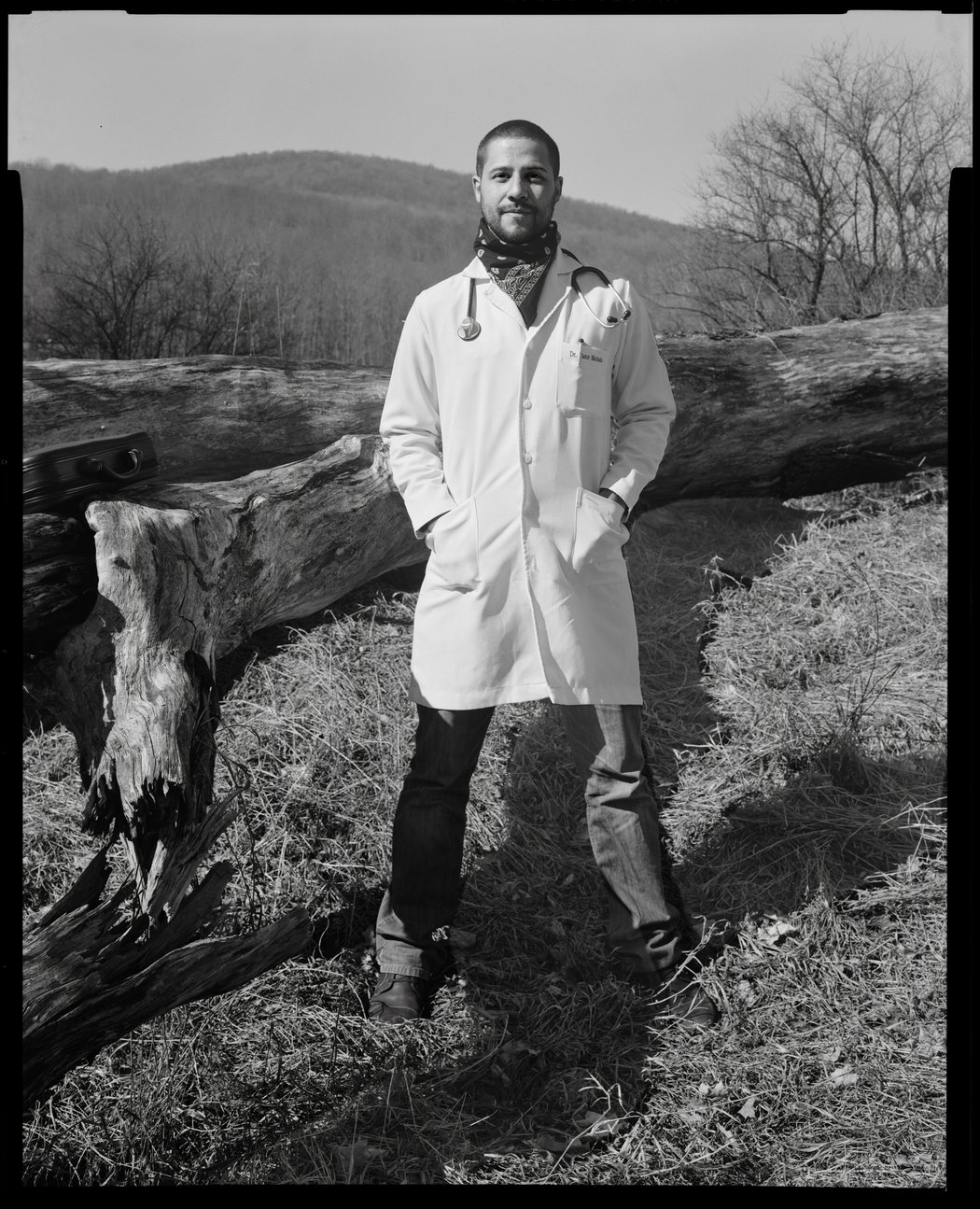 Reading through the stories, we get a sense not only of the surprising and often unexpected paths of individual lives, but also of the ongoing commitments these people made to spotting and fighting political and economic inequality. The commitments didn’t evaporate with the Occupations, but spilled out into many other movements and an even larger number of individual efforts.

Occupy continues, but not in any coherent, organized, or visible form.

Author and professor of Sociology and Political Science at the University of California, Irvine
View all posts by David S. Meyer →
This entry was posted in Uncategorized and tagged Acca Shepp, anniversary, continuity, Occupy, Occupy Wall Street. Bookmark the permalink.