The Women’s  Marches missed the top slot in mainstream media this year, crowded out by the Federal government shut down. But the marches may turn out to have longer-lasting effects.

I was glad to attend the Orange County Women’s March in Santa Ana, California, 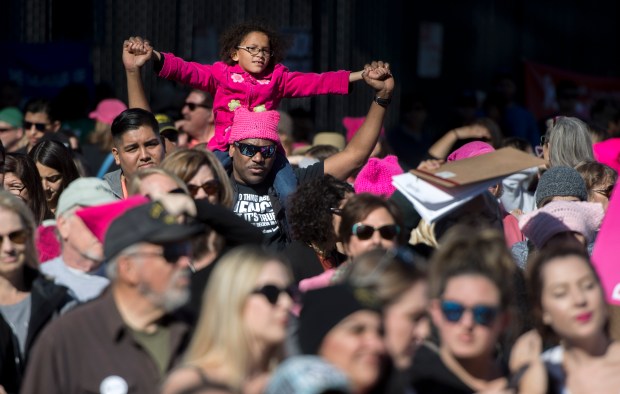 enjoying a marcher’s worm’s eye view of the action: creative signs, chants, fragments of speeches, songs, local political candidates and lots of talk, some of it about politics.

I was surprised that the  turnout was about the same as last year’s march: 20,000 people.

This is not the way big demonstrations usually work. Movement momentum is hard to sustain, people are busy, and the first women’s march had spun activists into all sorts of other campaigns. People are busy! And last year’s march was certainly the largest set of 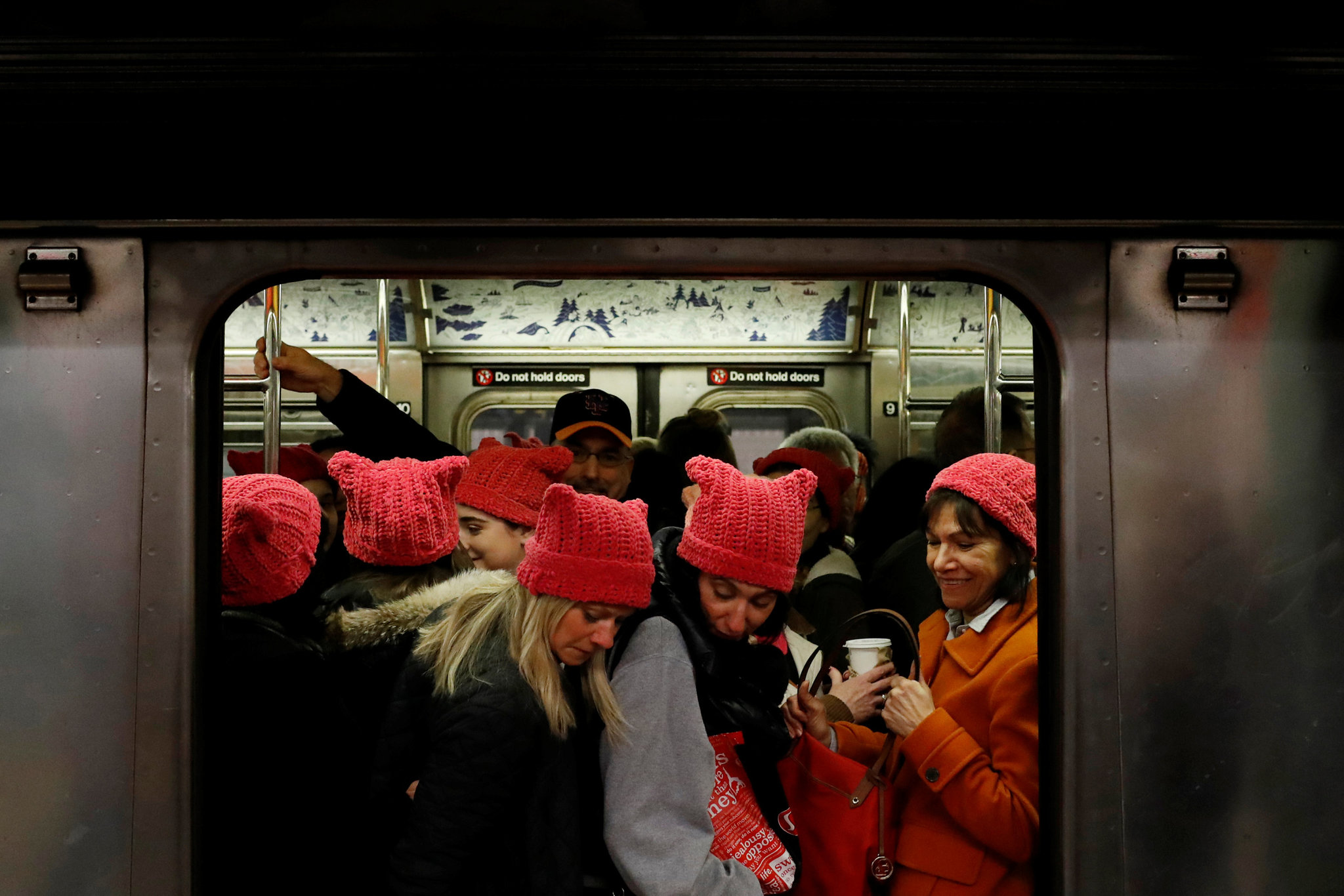 I returned home to see my social media feeds filled with pictures of friends at sister marches around the country. The pussy hats–and many of the signs–were the same that I’d seen in Orange County, but most of my distant correspondents were wrapped in winter coats and scarves, sometimes with boots to manage the 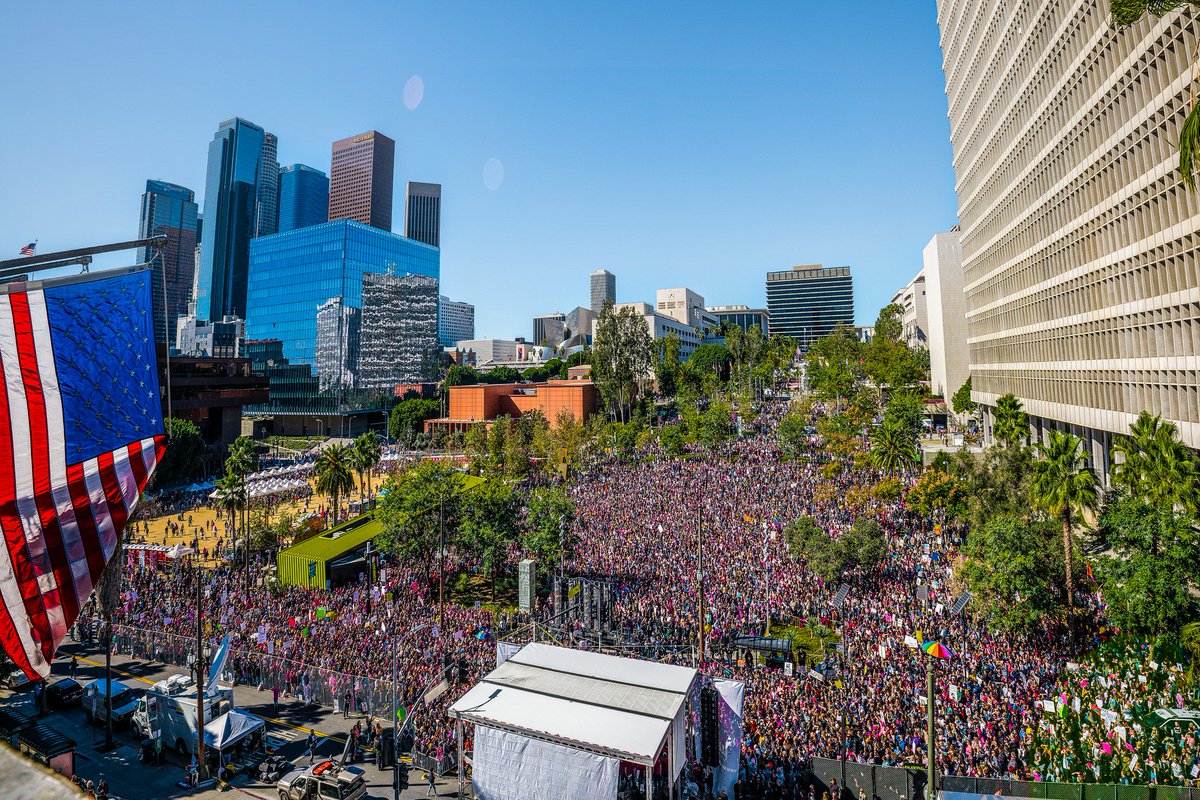 snow (not a pressing issue in Orange County, California).

Amazingly, the reported turnouts were higher than last year’s in many cities. An estimated 600,000 people showed up in Los Angeles (at left), about 100,000 more

than last year. Chicago (left) turned out roughly 50,000 more marchers than last year’s 250,000, and Washington DC (below) turned out hundreds of thousands, even as predictions days earlier were for about 1/10 as many. And, what happens next?

This list is by no means exhaustive. I’ll be curious about what others might add. The overview, however, is clear: those unhappy about a Trump presidency last year had every reason to stay that way–and Trump helped. And organizers have been working over the past year to build a series of sustainable campaigns.

But a large set of annual demonstrations won’t be enough to make an impact. Organizers know this, and are trying to do more. 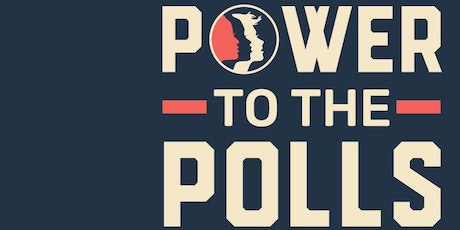 Last year’s march was about the disappointment of national elections; this year’s events frame the upcoming elections as an opportunity. Activists carrying an extremely broad range of concerns are focused on changing the government to address those policies. Trump isn’t on the ballot, but activists will work to lash him to every candidate with an R next to his name. Resistance organizers are encouraging supporters not only to vote, but also to run for office, with some visible success. At least a half-dozen of the newly elected Democratic delegates in the lower house of Virginia’s legislature cite the first women’s march as inspiration.

The crowds were out today, but the Resistance has been marching for the past year, with less than 10 months to go.