Public worship, especially when prohibited, is often political. The litany of martyrs who practiced their faith against the dictates of their governments stretches at least a couple of thousand years. Stories of individuals or groups standing up against authoritarian states to express devotion and fulfill duties–regardless of costs–make for powerful, sometimes inspiring, drama.

And picking the right (that is, wrong) place and time makes for politics even in countries that are broadly

tolerant of religious practice. Religious people who pray trespassing on a nuclear weapons test site, civil rights or anti-abortion activists who pray while awaiting arrest, and Catholic human rights activists protesting cruel and inhumane policies on the border while practicing at least some of the 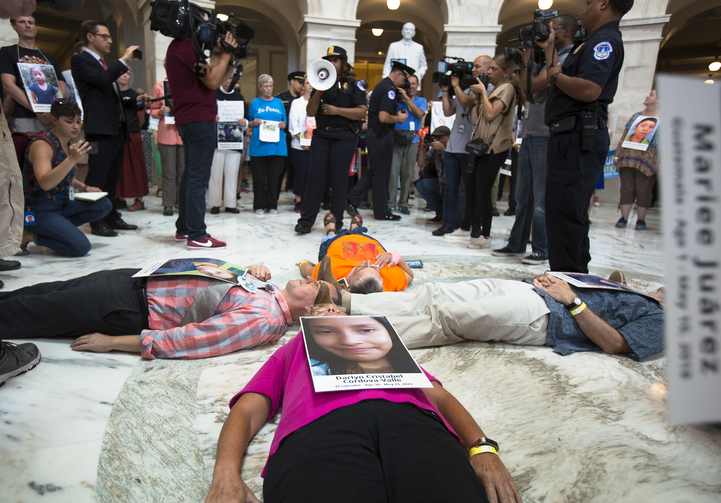 sacraments, all deploy their faith in public as witness, and also as a political statement.

The First Amendment provides for rights to religious freedom and public assembly and, at least in principle, government bends over backwards to accommodate expressions of faith. Sometimes, the free exercise of religion entails tolerance of worship that seem risky or dangerous, including fasting, ingesting hallucinogens, or handling snakes.

But what are we to make of the arrests this week of pastors who led very large public services in defiance of public health bans on assemblies of even modest size?

Pastor Rodney Howard-Brown turned himself into authorities after acknowledging, proudly, that he had conducted two very large Sunday worship services at his church in Tampa, Florida, in violation of County orders. He was charged with unlawful assembly and violating public health emergency rules. Pastor Howard-Brown had announced that he would keep the doors of his church open until the Rapture. Besides, the church had kept family groups distanced and distributed hand santizer to the hundreds of worshippers. Given this context, it’s hardly surprising that he would describe the concern about the novel corona virus as “blown totally out of proportion.”

The next day, Pastor Tony Spell was arrested for holding Sunday services at his church in Baton Rouge, in violation of the governor’s orders prohibiting public gatherings of more than 10 people. Spell had promised to defy any public gathering bans in advance, suggesting that the governor was politically motivated. At his sermon, he defended the role of the church in meeting  the challenges of a public health crisis:

Our church is a hospital where the sick can come and get healing…Cancers are healed here, people are healed of HIV in these services, and we believe that tonight, we’re also going to pass out anointed handkerchiefs to people who may have a fear, who may have a sickness, and we believe that when those anointed handkerchiefs go, that healing virtue is going to go on them as well.

The pastors argue that churches provide a service every bit as essential as hospitals, groceries, and drug stores, and they’re not alone. Other ministers have held public services, tucking themselves into often ill-defined standards of essential services. The attraction is clear: in times of extreme stress, with uncertainty about not only health, but the economy, and the future more generally, many people can find comfort and direction in their personal faith, and in a community of faith. (Note that many churches, synagogues, mosques, and temples have responded to this need through online services or counseling, and even drive through communion.)

But the risks are also great, particularly in this case. The notorious “patient 31” was, apparently, a particularly prolific infector in her South Korean church, where people gather in dense crowds over long stretches of time before returning to the secular world. A close religious community provides a too-ideal setting for a virus to spread. Even more than that, Korean churches organized to oppose, mostly unsuccessfully, the strict public safety measures that seemed to have dampened the viral spread.

So, think: A faithful mishandler of snakes puts his life at risk, along with the well-being of his family, but does not put the larger community in jeopardy. In contrast, the person who decides that by exercising due care in sterile practices that he can minimize personal risk while attending a large service, also threatens the cashier at the grocery, and every person who passes through that check-out line–and their families. The careless vector sins against humanity.

The politics here are critical. The defiant churches are led by evangelical activists who support conservative causes and politicians. In their resistance, they call into question the real threats of viral contagion, and represent a real threat to public health. They are also, however, key constituencies for Republican politicians in some states, who put public health behind concern for commerce and Christ.

So, pastors have organized to demand that their services be classified as essential, nourishment of the soul being every bit as critical as for the body. Organized evangelicals have been extraordinarily faithful to the Trump presidency, and neither he nor his political acolytes have been eager to cross them. Trump has left it up to state officials to decide whether to issue restrictions on public gatherings, and more than a few Republican governors have followed his model. Texas governor Greg Abott, has relied on his evangelical faith to call for more God, rather than fewer guns, to prevent shootings in churches and schools; thus far, he’s left it up to local officials to decide whether to restrict public activity.

In Florida, Governor Ron DeSantis has charted his political career along 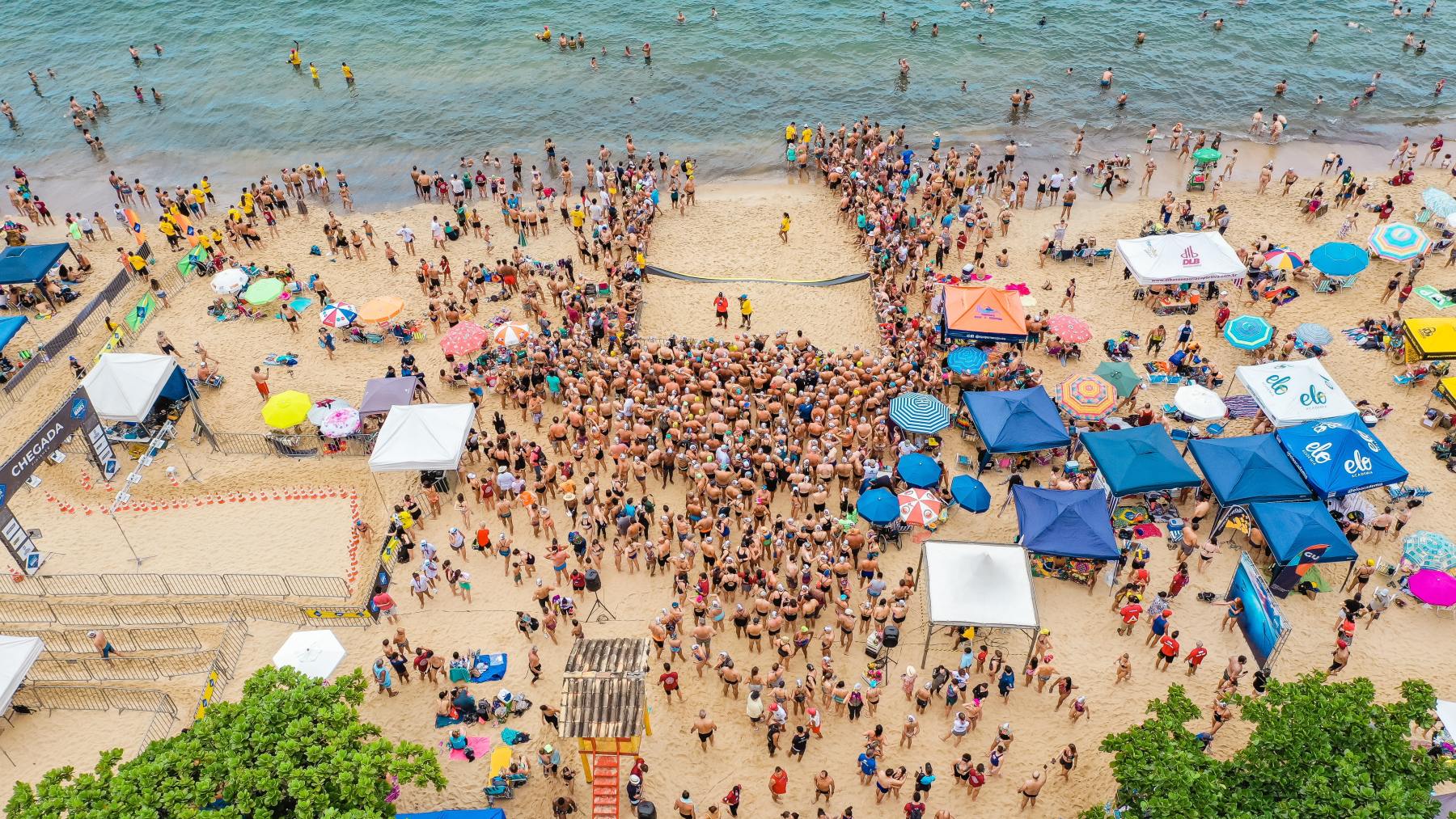 He allowed a massive carve-out: public worship is classed as “essential business.”