Who organized the racial justice demonstrations?

I want to know who’s put together these demonstrations against racialized police violence all across the United States.  The  police  killing  of  George  Floyd  was  a provocation,  but  protests  don’t  automatically  follow  from  injustice. 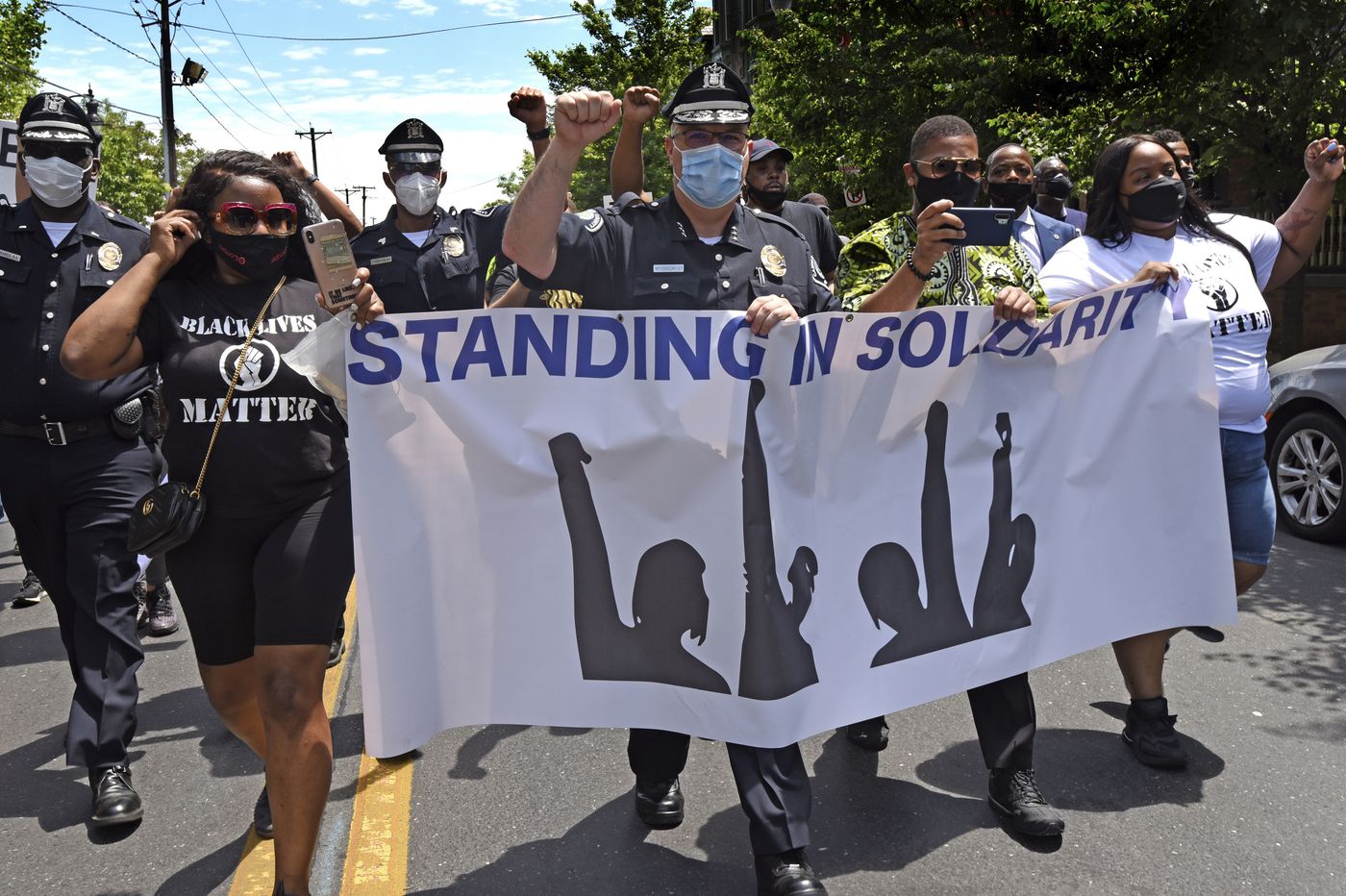 Those large events that dot our memories are usually put together by coalitions of established groups who argue about slogans and speakers, cooperate on outreach and publicity, and divide up the routine work of raising money, getting permits, and renting portapotties. The people and groups doing have done it before.

The ongoing Black Lives Matter demonstrations across the country, striking in the speed of emergence and historic in their scope and spread, are different. Rather than a single national site, they’ve been popping up around the country in smaller cities and neighborhoods. They’re united by some common causes, but the focus is often much closer, with remembered names of local victims of police violence prominently featured, and announcing specific grievances with their own police and political leaders.

Early reporting suggests that it’s new activists, sometimes just freed from daily routines by the COVID-19 crisis, who’ve been organizing. They don’t need portapotties, and often skip permits. Sound systems are often just what you can get at a discount store. But they do have to set a time and a place and get people to show up.

So, a demonstration in Camden, New Jersey, was initiated by Yolanda Deaver, whose beauty shop was shut down by the virus. She put the word out on Instagram with a post, “the racist Police are killing our Black men.” The Camden police reached out and asked if they could participate in support.

There’s a great story on This American Life about the organization of a demonstration in Red Hook, Brooklyn, reported by Dana Chivvis. 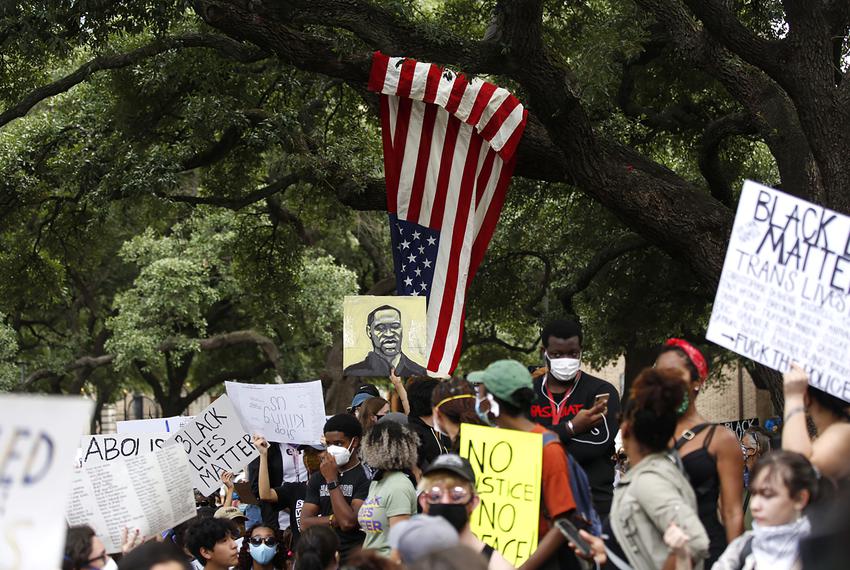 According to Chivvis (transcript), the prime mover was 22-year old Na Dortch, who’d never done anything like it before:

“He’d been to a few protests over the years. When he was 17, he joined a Black Lives Matter group for a few days. But he felt like he was too young to make a difference, to be heard. Everyone else in the group was ancient, in their 30s.

“He texted his friend Crystal. She agreed to be his secretary. Made a flyer with the date and time for the protest. Na pulled in his friends, Mo Pringle– like the chimp, she told me– Naseem Stevenson, who plans to go to law school, and a few others. They came up with a name– the New BLQK Leaders, black spelled BLQK, because the other version was taken.”

Novice organizers put together the marches across Texas and in towns throughout New Jersey, and in neighborhoods all through New York City.

Partly, it’s the work that organizers had done over the past years in making the issue of police violence broadly salient, and in publicizing organizing efforts, suggesting a sense of possibility. Partly, it’s COVID-19, which gave people the space to see those horrific videos and the freedom from daily responsibilities to think about how to fight injustice. Partly, it’s the sophistication that younger people constantly demonstrate in getting the word out on social media–although all of the reports include a large component of old-fashioned person-to-person recruiting.

Unlike say the 1960s civil rights movement, there are no older guys in suits who can be called into the president’s office to negotiate goals, tactics, and strategies. This is good and bad. More like Occupy or the first rounds of Black Lives Matter protests, lots of people are responsible for what’s happening, but no one is in position to direct large factions to intensify or moderate their efforts. charge in starting things; the downside is that no one can really speak for the broader movement, or agree on pieces of an agenda, rather than only a grievance.

Once you’ve highlighted an issue and brought it to people’s attention and shined a spotlight, and elected officials or people who are in a position to start bringing about change are ready to sit down with you, then you can’t just keep on yelling at them.

And you can’t refuse to meet because that might compromise the purity of your position. The value of social movements and activism is to get you at the table, get you in the room, and then to start trying to figure out how is this problem going to be solved.

Thus far, the decentralized approach has produced a tremendous outpouring of activism, drawing attention to the issue. The question is about how to continue when the new organizers go back to work or school, and it’s a little harder to get people out in the streets.

1 Response to Who organized the racial justice demonstrations?