(2020) Here’s a repost and re-edit of the Labor Day thinking here. In a the COVID-19 crisis, inequality is more stark than ever. The president of the United States trumpets the recovery of the stock market, which has done precious little for people who have to work to earn a living. Between the Republican Senate and the White House, it’s been virtually impossible to extend necessary help to unemployed people, and to the states–which means more lay-offs on the horizon. It’s critical to think about the way in which the organized engagement of working people could make this all different…and better.

Successful politicians exploit, buy off, and sell out the movements that sometimes buoy their campaigns.  This American story is an old one, and it’s one that leaves activists disappointed, wary, and cynical, often especially about the politicians who do the most for them. 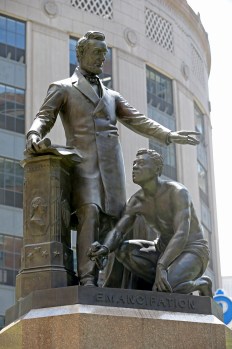 [Recall that candidate Abraham Lincoln promised to put the preservation of the union higher on his list of priorities than ending slavery, and that abolitionists criticized President Lincoln’s Emancipation Proclamation (issued after two years of war), which ended slavery only in the territories that had seceded.]  Most do far less.

So, why is the American day to commemorate Labor held at the end of the summer, months after May Day, the workers’ celebration day virtually everywhere else in the world? How do you respond to a movement by creating an occasion for a cook-out?

President Grover Cleveland, a hard-money Democrat, and generally no friend to organized labor, signed a bill making Labor Day a national holiday at the end of June in 1894, at the height of the Populist movement, and just after the American Railway Union, led by Eugene Debs, had launched a boycott and strike, starting in Pullman, 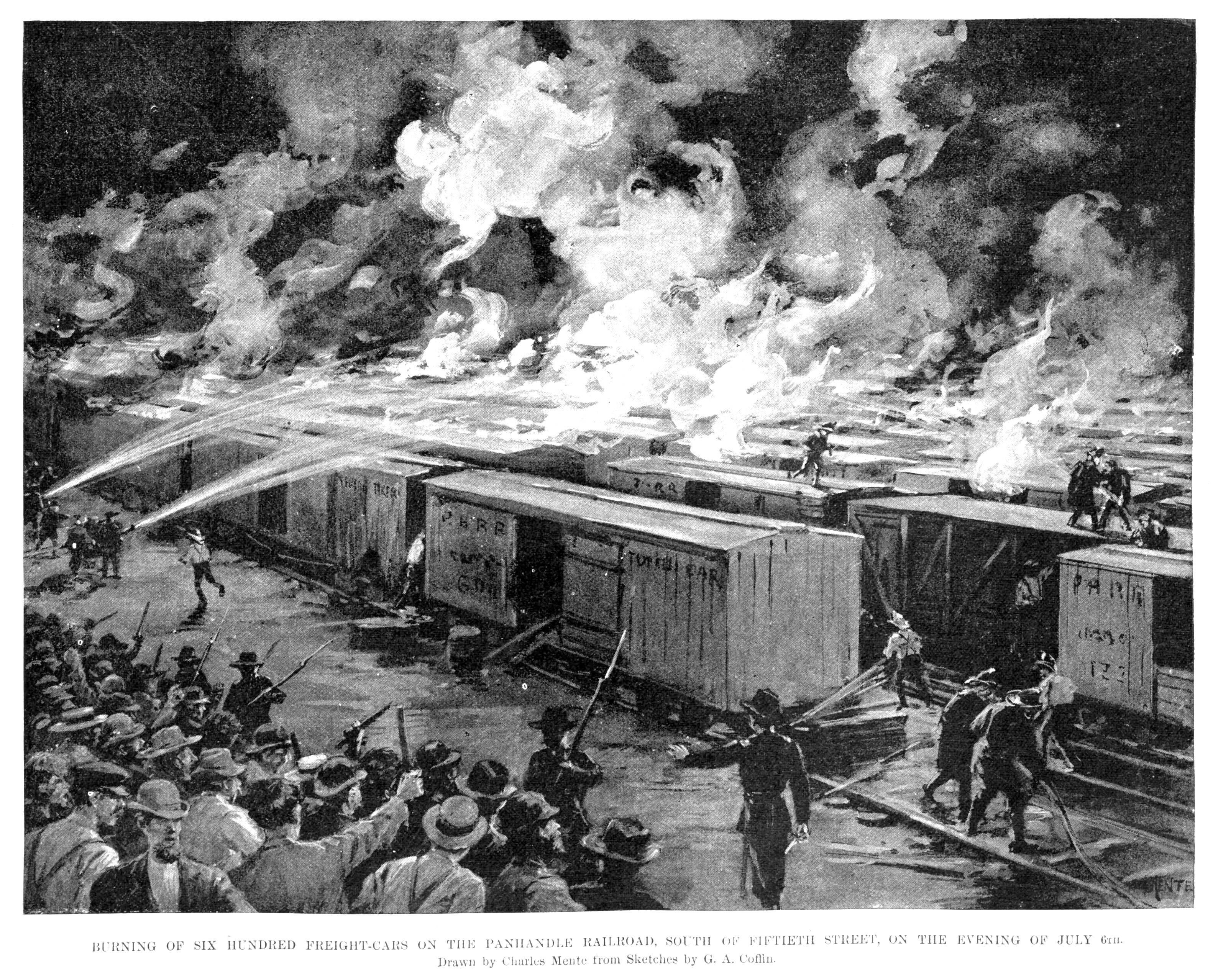 Illinois. Protesting the Pullman Palace Car Company’s treatment of its workers, including harsh wage cuts, railway workers across the country refused to handle any train hauling a Pullman car.

The Federal government used an injunction, then troops, to battle the union and get the trains moving.  In July, just after announcing a national day to celebrate the contributions of American workers, President Cleveland ordered federal marshals–along with 12,000 Army troops, into Chicago to break up the strike.  Workers fought back, and 13 workers were killed, and at least several dozen injured.  Debs was tried for violating an injunction, and went to prison, where he discovered the writings of Karl Marx.  Clarence Darrow provided a vigorous, but unsuccessful, defense.

Debs would go to prison again, for his opposition to US entry into World War I, and would run for president five times as a Socialist.

But I digress.  President Cleveland created a distinctly American Labor Day, emphatically not on May 1, which had already been the occasion for vigorous and disruptive workers’ activism.  (Read about the Haymarket affair.)

May Day remains the day for international workers mobilization.  Instead, our Labor Day is a time to mark the end of summer by cooking outdoors and shopping for school supplies.

The  US Department of Labor’s website gives credit for Labor Day to the American worker, but makes no mention of the Pullman Strike or the Haymarket demonstrations.

So, commemoration can actually be a way to neuter the historical memory.  See our discussions of commemorative days for Martin Luther King, Cesar Chavez, and Fred Korematsu, all significantly more difficult characters than what they’ve come to represent.

P.S. Organized labor’s cumulative difficulties and declines have begun to lead to new strategies. One involves organizing workers that unions in the past had largely overlooked. Established unions have tried to expand their reach by organizing in retail stores and in fast food outlets, working to unite less skilled workers. Most recently, as example, the National Labor Relations Board ruled that graduate teaching assistants at private colleges could organize unions and bargain collectively. But I’m not quite convinced that graduate students are the new vanguard for the working class.

Likely more promising are efforts to use politics to improve the fortunes of American workers. Collective bargaining is one way to raise wages. Another is to mandate higher minimum wages for everyone. The Fight for $15 has had claimed some important successes in new ordinances in generally liberal cities, and has shifted the debate elsewhere. Bernie Sanders campaigned for the Democratic nomination by endorsing the proposal for a new minimum wage, and Hillary Clinton, competing for his voters,

This past year, all of the Democratic hopefuls endorsed dramatically increasing wages. One future for labor is through Democratic Party politics.

2019: Reading over something I initially posted in 2011, I fear that the big story is basically the same: 1. Economic and political equality has generally increased, with the fate of less educated workers substantially worse; 2. government has done more to slant the slope of the political battlefield against workers generally and organized labor in particular…esp. see Janus v. American Federation of State, County, and Municipal Employees; 3. the current political battle pits conservative politicians against government workers.

When well-honed routines of organizing are no longer working, organizers have to innovate. The Fight for $15 has made substantial inroads, particularly in the Democratic Party, and organizers now see immigrants as allies rather than competition, mostly. Family Leave campaigns provide a route to build bridges between different classes of workers which, ultimately, could have large payoff. Most generally, the campaign for workers welfare is transforming to a larger concern with political and economic inequality: it’s what’s left as viable strategy.