Protest, Riot, and Rebellion in Minneapolis

Protesters took to the streets of Minneapolis in response to the police killing of George Floyd. And they stayed.

Some broke windows of storefronts and looted stores.

Last night, police evacuated an area station that had been set on fire.

Racial justice issues, always percolating in American life, are again prominent, and we have to wonder: why this time? will it matter?

Police violence, particularly against Black men, isn’t new. Across the United States, people can recite a list of names of local men who had been victimized. Sometimes, as in the case of Michael Brown in Ferguson, a name and a case goes national, and becomes a chance to think about the larger cause. Vigorous and visible protest helps that happen.

So what about the killing of George Floyd?

When asked about the video of the killing in Minneapolis, Trump replied that it wasn’t good, that he hadn’t spoken with George Floyd’s family, and then turned to talk about China. Later, he tweeted that he was ready to assume control in Minnesota, and “when the looting starts, the shooting starts.” The quote was borrowed from a racist justification of police violence from Miami’s police chief in 1967. Twitter hung a warning on the tweet, recognizing that it encouraged violence.

The presumptive Democratic nominee for president, Joe Biden, not among the most eloquent presidential candidates in recent memory, was much sharper, tying Floyd’s 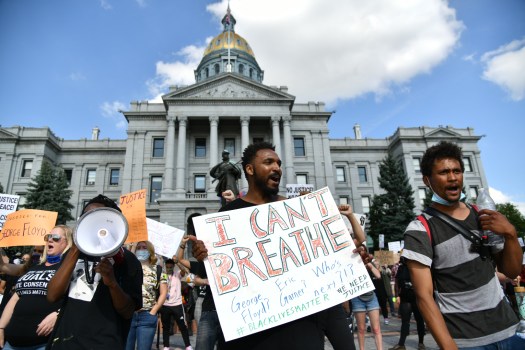 killing to systematic racial discrimination in policing and the criminal justice system, calling for calm and conciliation–and also for justice. Biden also reached out to Floyd’s family, trying to offer some comfort and display concern.

Pop superstar Taylor Swift, rarely political, took to Twitter as well, charging Trump with “stoking the fires of white supremacy and racism,”and vowing to vote him out in November.

The case, horrific as it is, has become a symbol of a much broader cause. But the American justice system–at its best–handles cases, not causes.

Shortly after the first Floyd video circulated, the Minneapolis Police Department fired the officer who kneeled on his throat, and three other officers who apparently stood by as it happened.

At this writing, after days of protest, Hennepin County announced the arrest of the officer who knelt on Floyd for nearly 9 minutes, charging him with third degree murder. Almost everyone hopes the arrest will take some of the edge out of the protests.

Would the officer have been charged without the protests, disruption, and threats of more? 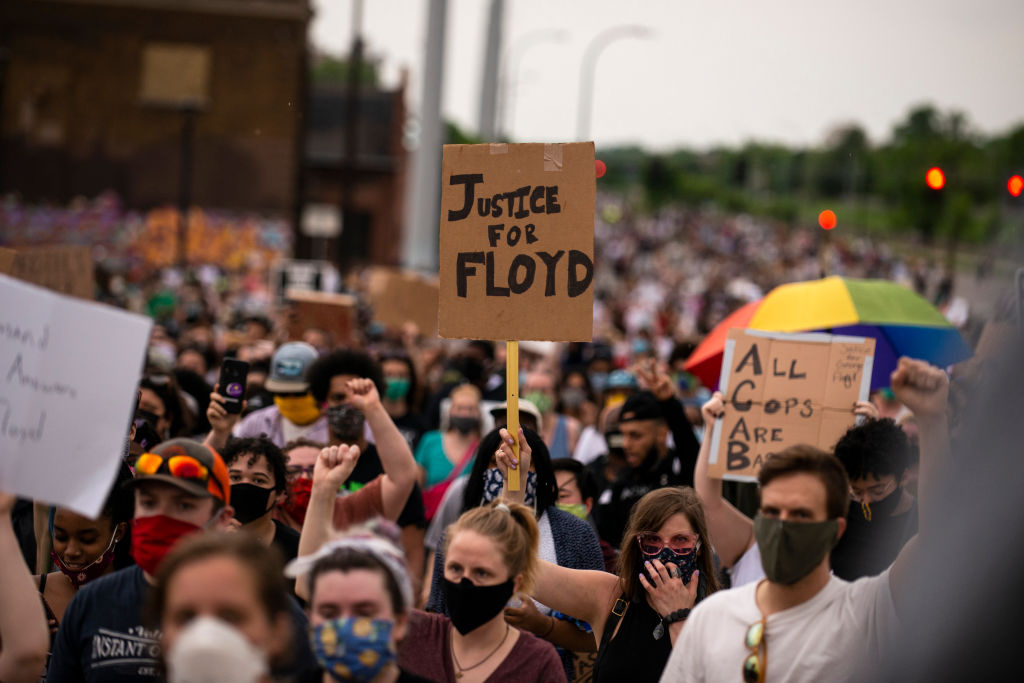 this criminal trial fairly. That’s a statement based more on faith than evidence.

1 Response to Protest, Riot, and Rebellion in Minneapolis