Before the recognition of the highly contagious novel coronavirus, we were living in a time of intense political mobilization–all over the world. But now, advisories to maintain social distance undermine the most visible elements of social movements: public meetings, canvassing, civil disobedience actions, lobbying trips, and, of course, demonstrations. It’s ridiculous to think that activists can stage a large demonstration in a public space while maintaining 6-10 feet distances from each other. 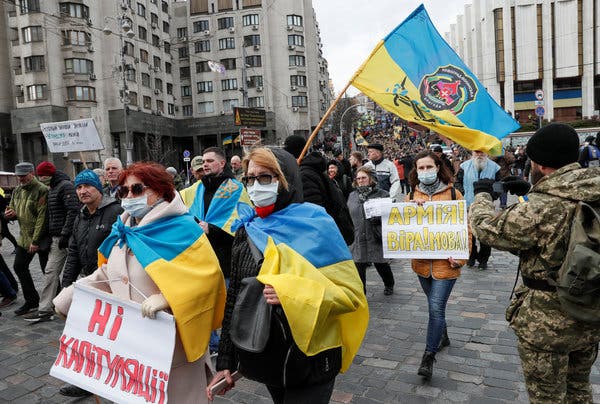 Globally, in a few places activists are marching together outdoors anyway, the cause so pressing that they are willing to take what they know of the risks: last week, thousands turned out in Kyiv to protest Ukraine’s concessions to Russia in talks to end the ongoing war;  thousands of yellow vest protesters marched in Paris, in defiance of a government prohibition on large gatherings.

Urgency matters, of course,  but these dramatic efforts can’t be sustainable. 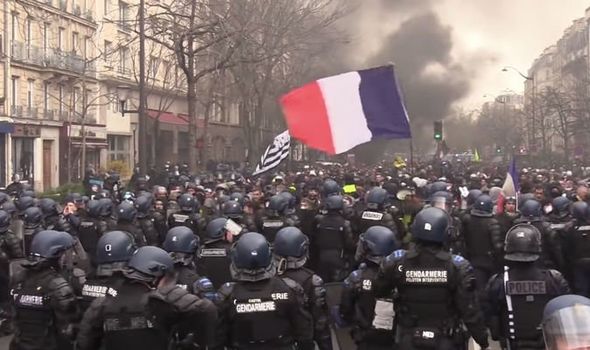 Even faster transmission of a viral infection is a risk for those taking to the streets, and–even more–it’s also a danger to the larger society that the protesters want to protect. Committed organizers won’t want to increase the risks their supporters take–nor risk diminishing turnouts.

The health threat, in conjunction with harsher government surveillance and repression have, at least for now, shut down the months-long protests in Hong Kong, and it’s hard to see how such mass movements will reemerge until everything feels a little safer.

In the meantime, what can organizers do to promote the issues they care about and build the citizen power they need to change the world?

Physical proximity has been almost a precondition for building collective action. More than 150 years ago, Marx and Engels wrote that capitalism, by bringing workers together in factories and cities, was handing shovels to its gravediggers. The piece that matters now is that they thought that once people were close to each other, sharing and comparing their troubles, finding common ground, and building trust–they could cooperate to make effective politics.

The idea that cohesive communities built on face-to-face contact can organize collective action, unlike other claims in the Communist Manifesto, has stood up pretty well. Workers who came to know each other on the factory floor built unions, organizers going door to door built neighborhood groups, and college students living in dorms organized and animated student movements. Activists of all sorts build community and make strategy over long meetings in kitchens and living rooms, pubs, and church basements. Good organizers listen to the people they wanted to engage and build human relationships, not just political transactions.

The Internet and social media can offer some responses:  Tea Party organizers used Meet-Up to find each other and set up in-person meetings. Occupy Wall Street streamed actions and meetings to get the word out when mainstream media neglected it. A stray Facebook post in the wake of the Trump election inspired organizers to put together the Women’s March.  Indivisible posted an online manual that reached millions of people across the

But all of those efforts were all directed to produce events in real life with people knocking up against each other, friends and foes and bystanders. The Tea Party staged national demonstrations and coordinated disruptions and Congressional townhall meetings. Occupy occupied—everywhere, with thousands of people living in encampments. The Women’s March appeared in hundreds of sites, mobilizing millions, and Indivisible groups organized in real life meetings and events across the country.

Social media provide a tremendous aid to organizers working to get attention to their issues and activities, and coordinating actions, but they don’t work around the need to present action beyond a computer screen or keyboard. The real life part of activism is blocked right now.

Beyond that, COVID-19 commands so much of our attention, both political and personal, that it’s hard to find space for action on other political and economic issues. People are worried about getting to or staying away from work, buying food and toilet paper, attending to children and parents, navigating social distance with friends and family, and trying to plan for a future that’s hard to envision. Organizers concerned with climate change, reproductive rights, health care, or economic inequality can’t ignore. Instead,  the challenge is to understand the daily struggles, maybe offer some help, and move to work for broader reforms.

The next question, in the shadow of the virus, is how.